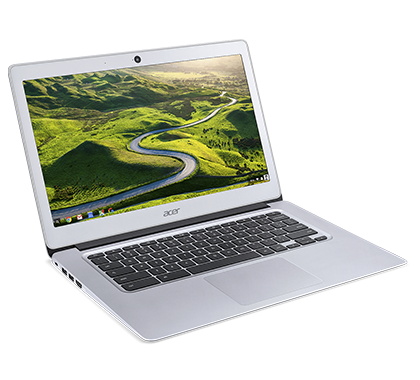 I bought it because my windows laptop had gotten very slow and was troublesome. I didn’t want to buy a cheap windows laptop and couldn’t afford an expensive one and had been wanting to try out a Chromebook so I took the plunge.

After a year, definitely wouldn’t go back to windows. Unlike my windows machines down through the years, my Chromebook is now faster and more capable than when I first bought it. It’s very easy to use and set up.

I’ve since recommended it to a few people who purchased the same one as mine and everyone who bought it was very happy with it and had a lot of praise. Two of these people work in education, one is a student, and one owns his own business (and uses it as his main business device, he also bought Chromebooks for his two children for their own business use).